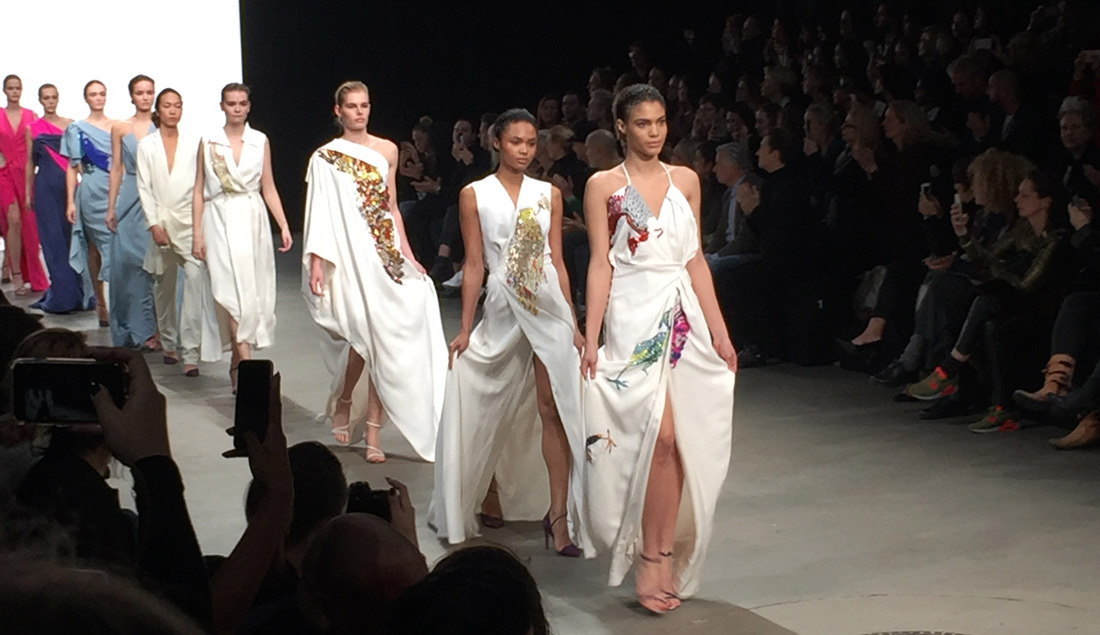 Posted at 07:01h in Bags & Fashion by Susanne 2 Comments
Share 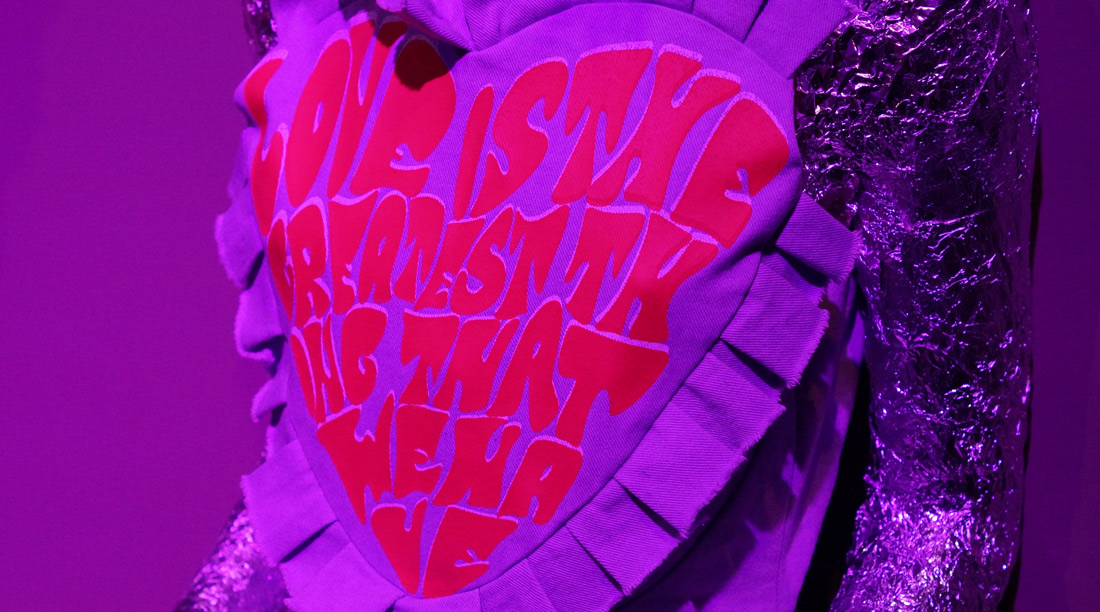 Yes!! MercedesBenz FashionWeek Amsterdam kicked off! Well, it already did last Friday, but I went to my first event on Monday. A very special one that forms part of the OFF SCHEDULE-program. It was called Fashion & Music, during which Anne van den Boogaard presented her collection, Love is the answer, at the Volkshotel together with the music artist Jett Rebel. She was inspired by David Bowie with his destructive love songs and surprising taste in fashion. And in honour of this true fashion original who died on Sunday, I dedicate this quote:

I don’t know where I’m going from here, but I promise it won’t be boring – David Bowie

At that certainly applies to this collection as well, which makes clear that this promising designer believes in the fun of creating in fashion and print. The result is a wearable collection consisting of ruffled dresses, denim tops, jackets and skirts in which she plays with vibrant prints and deconstruction. And of course… A lot of love! 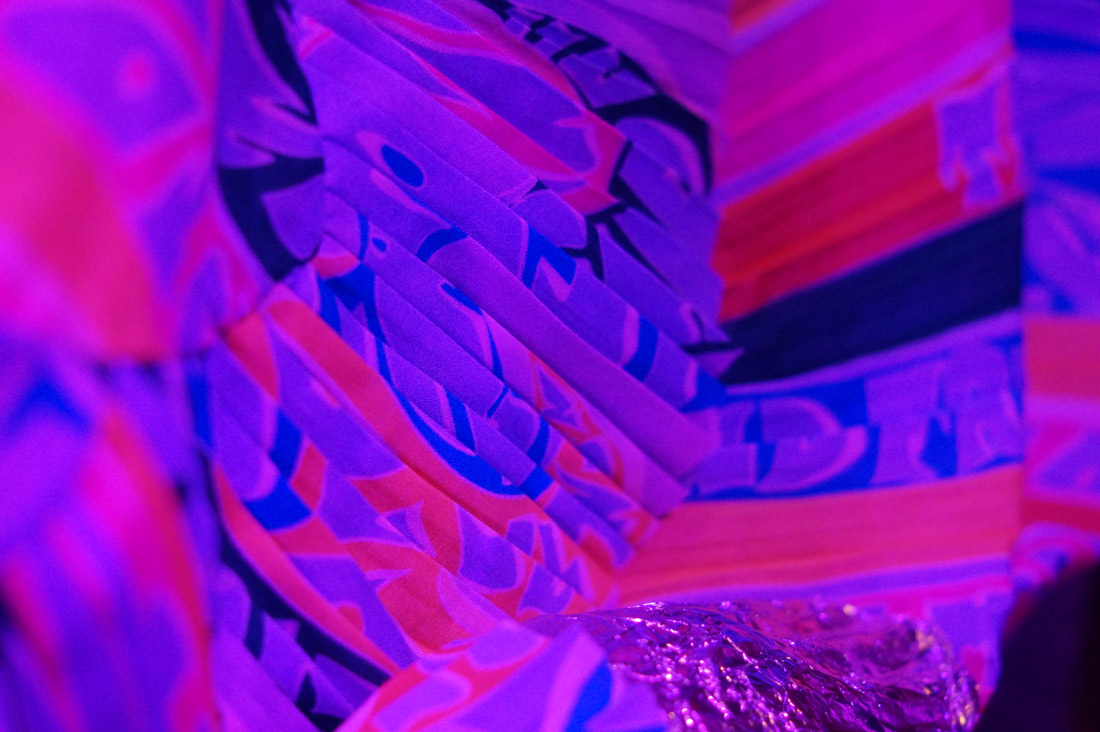 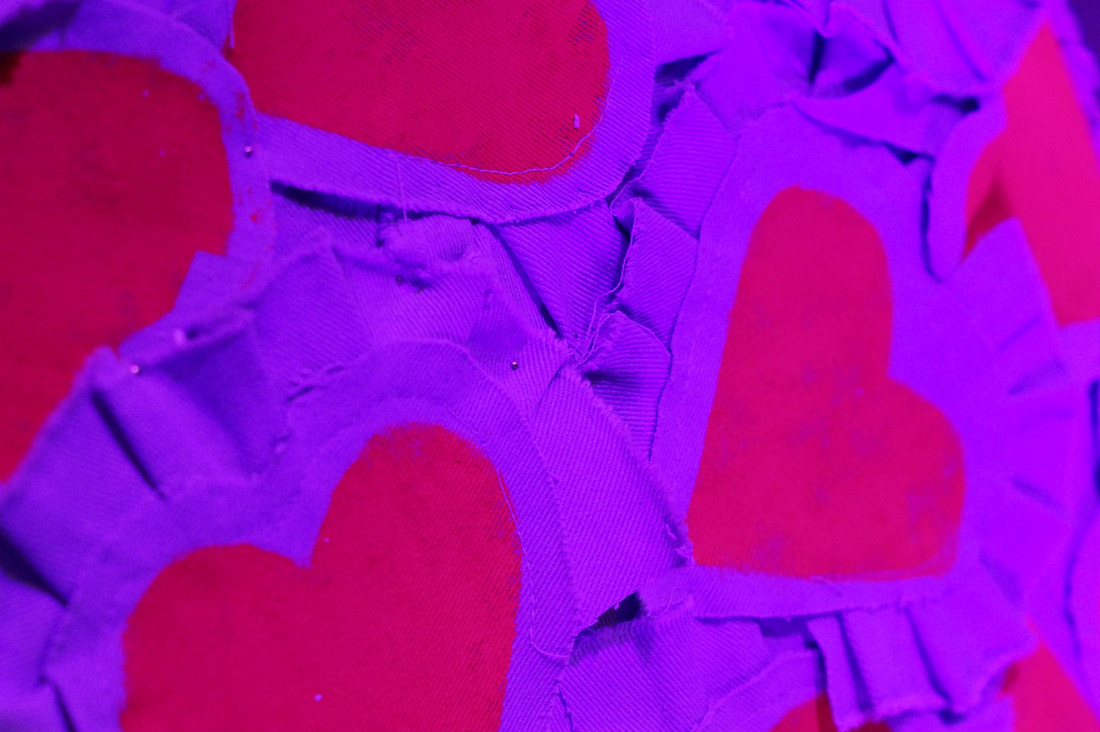 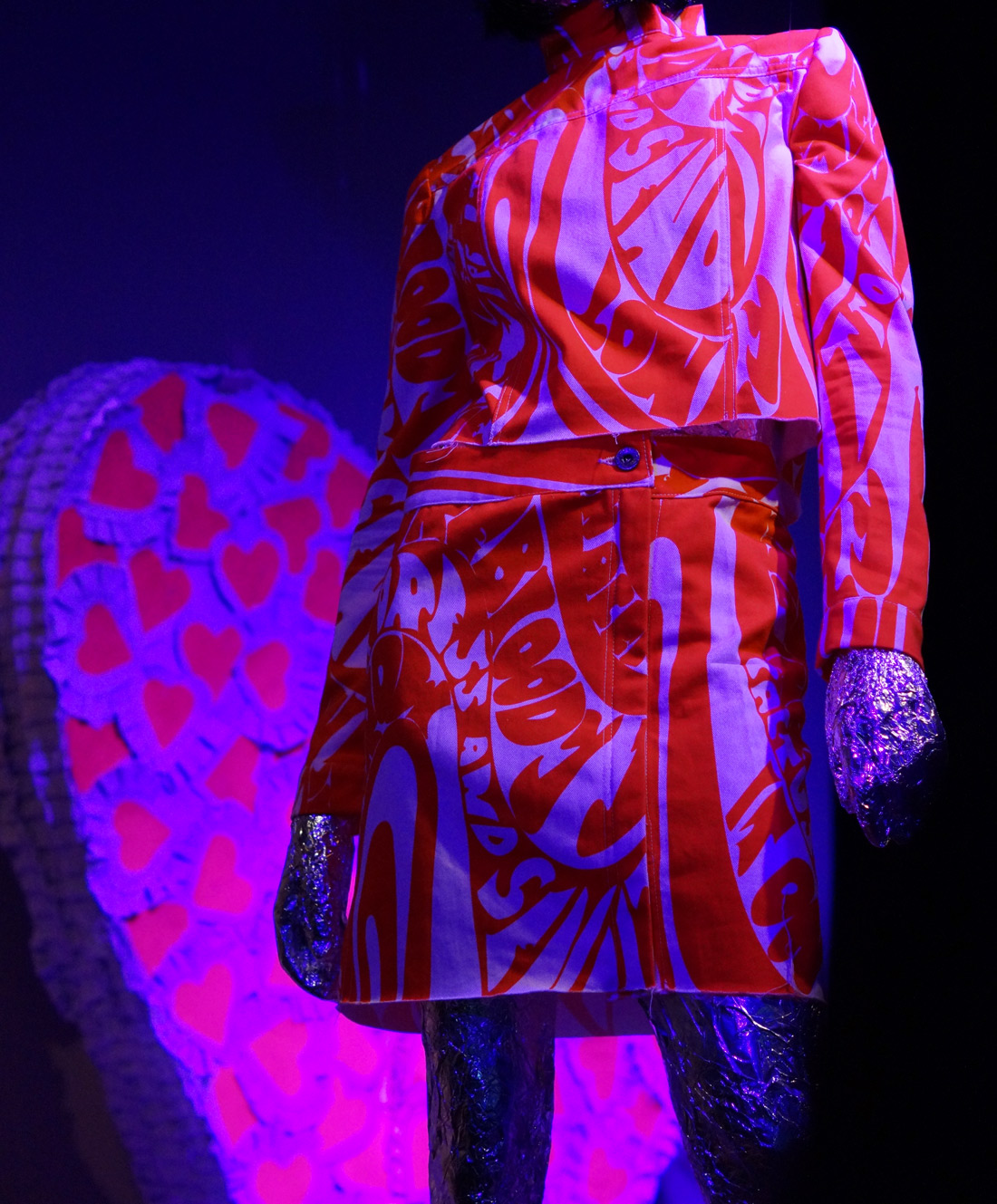 So about the shows, I couldn’t be more excited to be part of the crowd that gets to see the new collections for Autumn/Winter 2017 first. I will use my snapchat (@Bagatyou) all the time so you can enjoy the shows as well, which will include in any case: 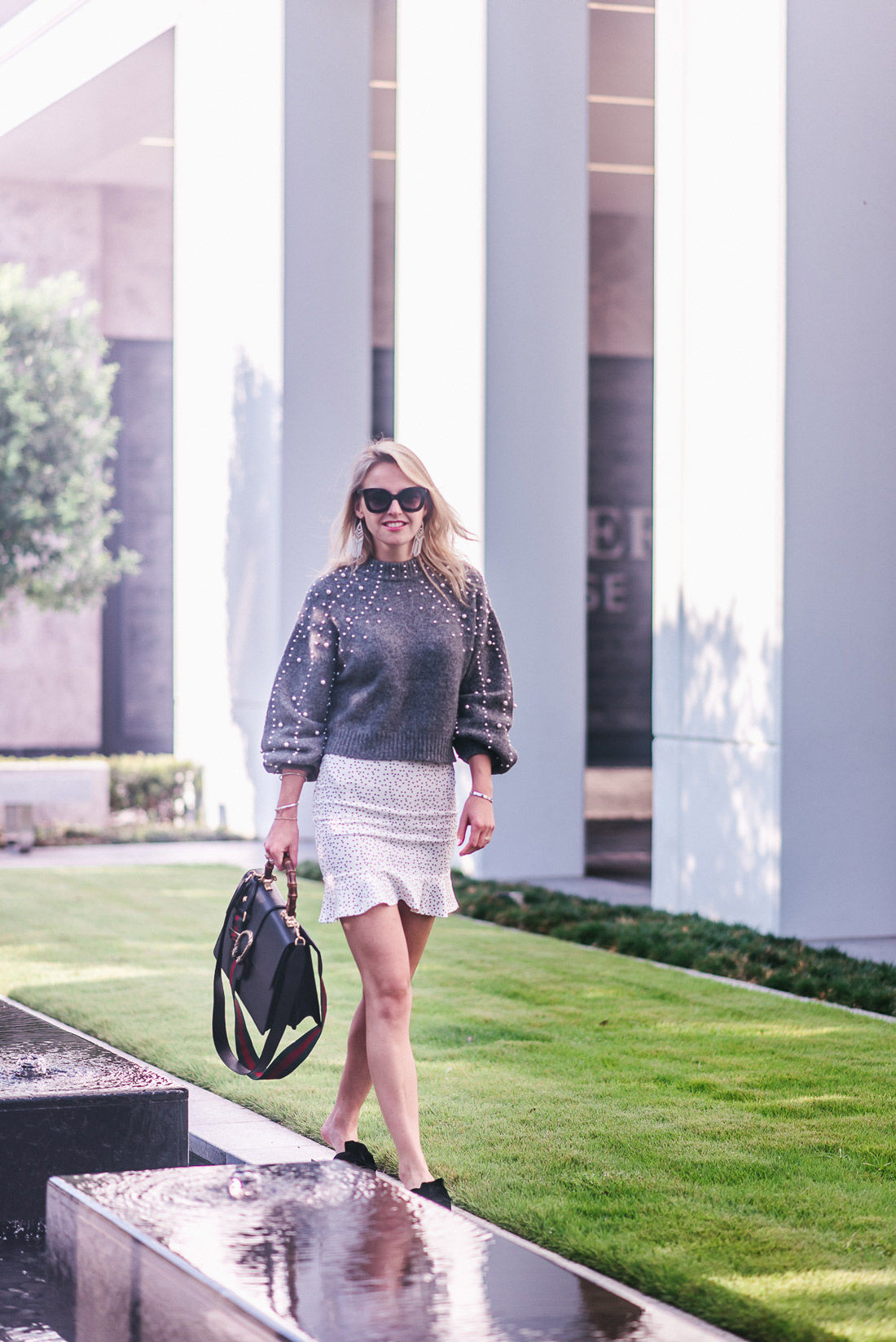 Your bag is the most crucial accessory as it carries your world! Your bag is a personal statement, defines your style and completes your look! Get inspired and excited by reading these posts! ♥ 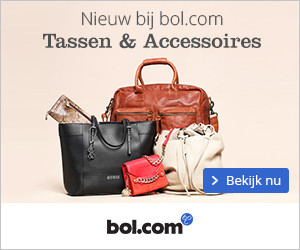 Travel to South Africa with kids

Travel to Cape Town with kids

Tips to give your house a makeover with Desenio posters!

What to wear for Christmas?

My mini & me ♥ Matching sneakers